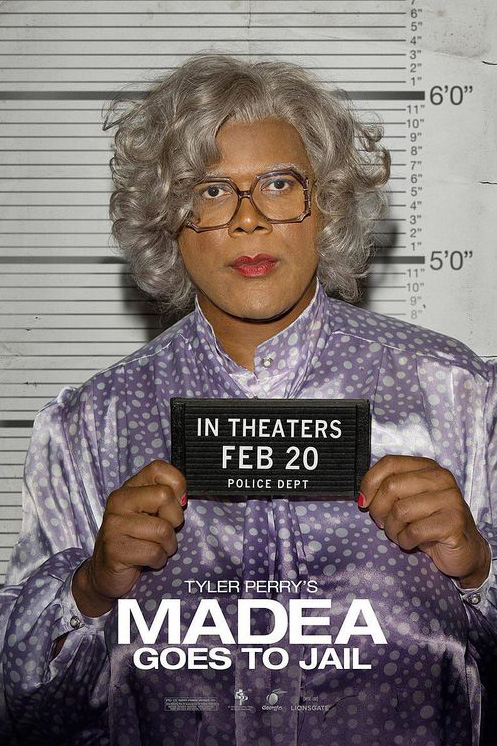 I've never seen a Tyler Perry movie. And it's never been on my to-do list. I was slightly familiar with the plays. I can remember seeing bootlegged copies of the play on DVD in the hair salon. And when I say bootlegged copies, I don't mean pirated copies of an official DVD release. Those came years later. I'm talking about someone sneaking a camcorder into a theater and secretly taping a live performance. And then burning it on DVDs and selling them. Trifling! What I knew about the Madea plays didn't interest me. A man dressed in dragged who mispronounced words and fell down a lot? Nah. I'm good.
Read More