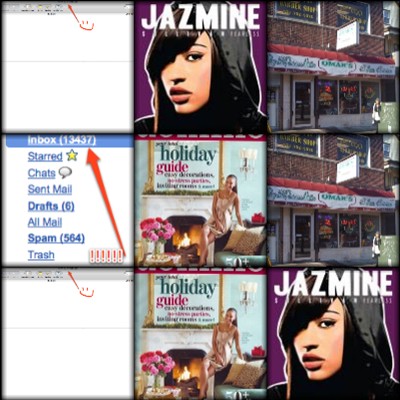 Dear readers, what have we learned this week?

I started off with a post on Omar’s, the Cuban restaurant that I want to become my version of “Cheers.” It’s no going so well. It’s Saturday afternoon as I type this. And I dipped into the office to get some work done. I went to Omar’s for coffee and it’s like a completely different place. It was packed to the rafters and it took ten minutes for Omar to even notice me at the bar, sandwiched between people ordering pan con bistec. I got my large coffee. And he may have actually said, see you later. But I’m not sure. He could have been talking to someone else.

The post about Omar’s had some really poignant comments. Including one from my Commenter Of The Week: Dylan. Here’s what Dylan said…

The last place I lived in Brooklyn, I had Josie’s Java across the street. The coffee was horrific (I drank it every day anyway) but they made amazing egg sandwiches that could cure a hangover in seconds. And the scenery–meaning the crazy locals I would never fit in with as a gentrifier/interloper/non-Italian–was fascinating. The owner, Josie D’Esposito, was a tiny, bawdy 70-something Brooklyn native (grew up one block over) who once in my presence told a story (to the whole shop) about not being able to find her hot water bottle in her linen closet and using a douchebag instead! (!?) She hated everyone, including her own son (an employee) and was famously grumpy or even just outright angry, but she loved me. Loved me more, I think, than my own distant grandparents. She was always taking care of me, insisting on giving me stamps for my letters so I wouldn’t have to go to the P.O., offering to hold my spare key in case I was ever locked out. After I moved away from New York, I’d always visit and bring her something when I was in town.

I urge you all to read the piece on Josie. Good stuff. And I can’t thank Dylan enough for sharing the story with us. I got all verklempt when I read it.

On Tuesday, I had a few things on my mind. So I started a new section called Quickies. I pondered the logistics of an Andre 3000 lyric, Jazmine Sullivan’s fake-out album cover and weave omissions. I learned from my dear readers that Andre 3000 is not saying: “lame, nigga-factory” on the John Legend song, “Green Light.” Rather, he’s saying, “lame-nigga factory.” A subtle difference.  But a difference, for sure.

I think I’d like us to just not use the n-word at all. That’s what I’m thinking.

I made peace with my email overload this week. I am SO proud of myself. And three days later. Check out my joint at this very moment: 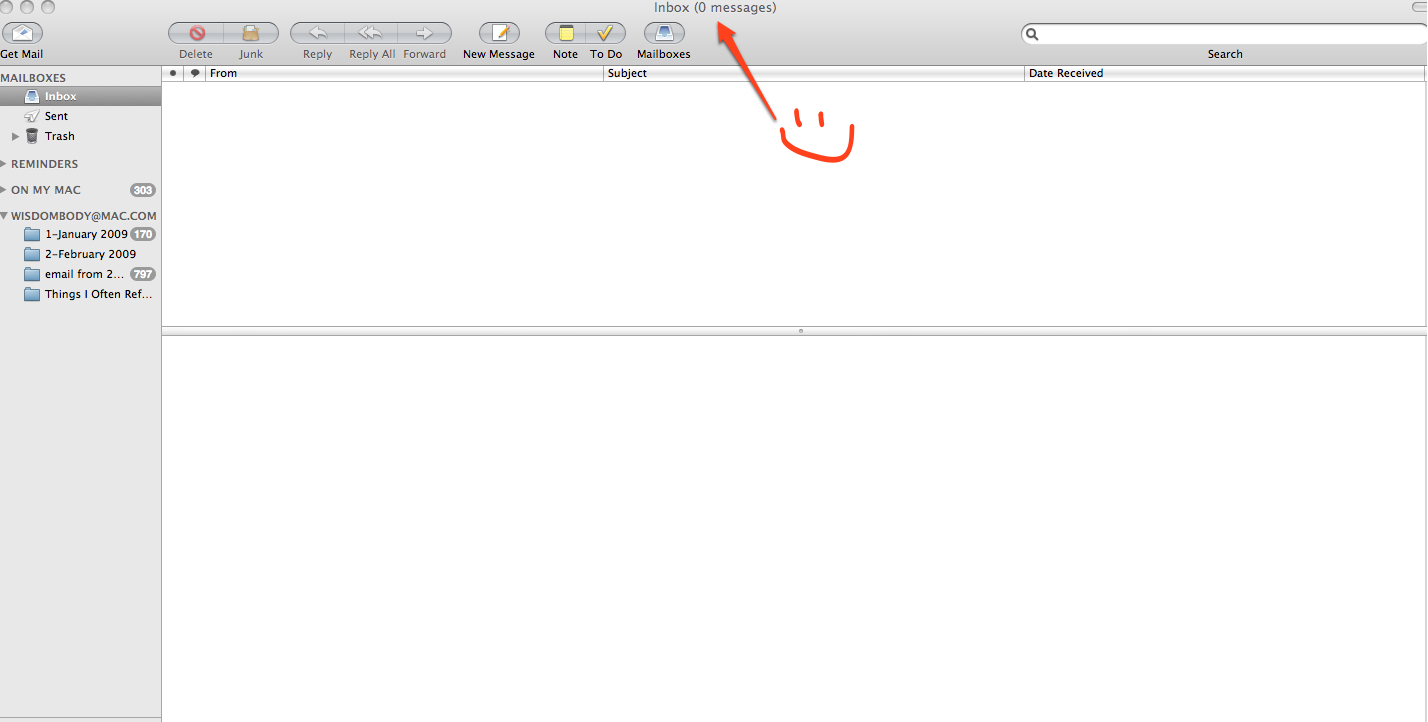 ZERO emails in my InBox. When they come in, I file away immediately. I love it! I feel so  much more productive!

And I was encouraged by some of my commenters. Joyce with nine THOUSAND emails!? Hanif with eight thousand?! I was definitely in good company. And then there were some folks like, katura, le negrita and clove, who bragged about how they keep their emails down and were quite appalled with our heathen email tendencies. Hmph. Little do-gooders. =)

This week, I also admitted that I am nervous about meeting my online friends in person. There’s an update on this one. “Bobby” is having a Superbowl party tomorrow. And I’d like to go. But I ain’t. I just can’t bring myself to do it. Way too awkward. Sigh.

And lastly, yesterday I mourned the loss of my one of my favorite guilty-pleasure magazines: Domino. It will be missed. If you’ve got back issues, we need to talk!